What a difference a decade makes in Buffalo.

It’s easy for those of us living here every day to lose sight of the transformation that has taken place here over the last 10 years. Back in 2010, most of the waterfront remained fenced off and inaccessible. Architectural gems like the Richardson Olmsted Campus and Hotel @ The Lafayette had not yet received a new lease on life. Neighborhoods from the Old First Ward and Larkinville to Hertel Avenue and the West Side had not yet been reinvigorated with a host of new restaurants, breweries, bakeries and coffee houses.

But for those visitors and ex-pats returning after some time away, the difference can be startling. And what better time to rediscover our city than Thanksgiving weekend, when thousands of former ex-pats return home for the first time since the holidays last year?

There have been a number of great changes in Buffalo just in 2019. From a new waterfront children’s museum to murals, restaurants and breweries, here are some of the ways Buffalo has transformed since last Thanksgiving: 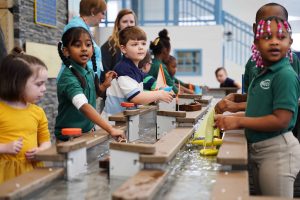 The museum also pays tribute to the city’s sports teams, Erie Canal history, legacy of innovation and what it means to be a good neighbor in the “City of Good Neighbors.” The children’s museum is the latest amenity to open on Buffalo’s waterfront, which has experienced over $300 million in new development – including attractions, hotels and restaurants – over the last decade. 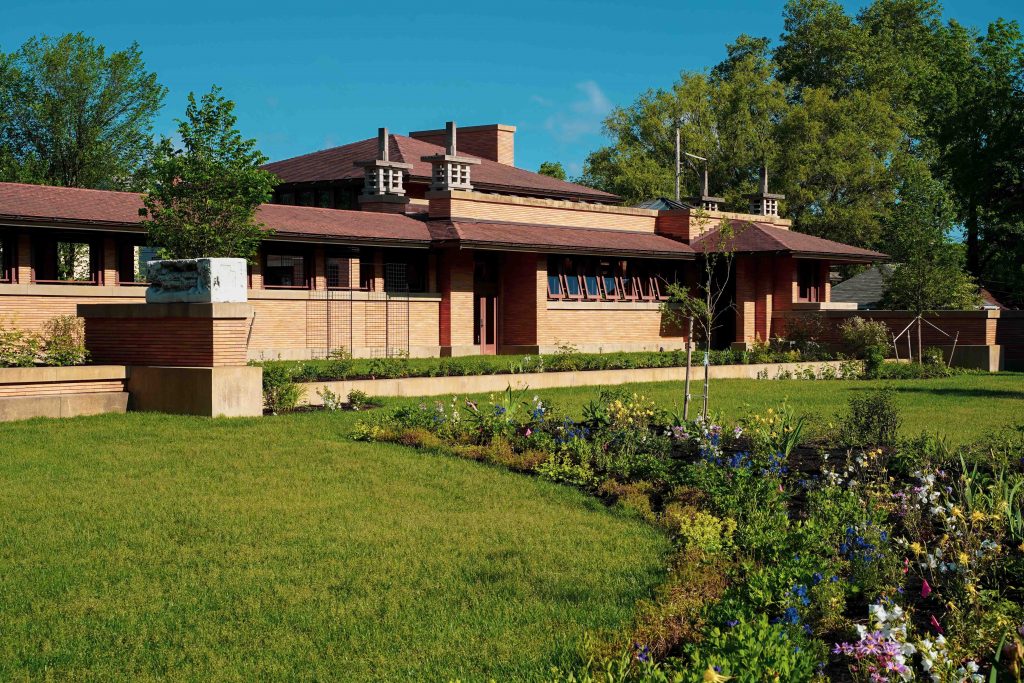 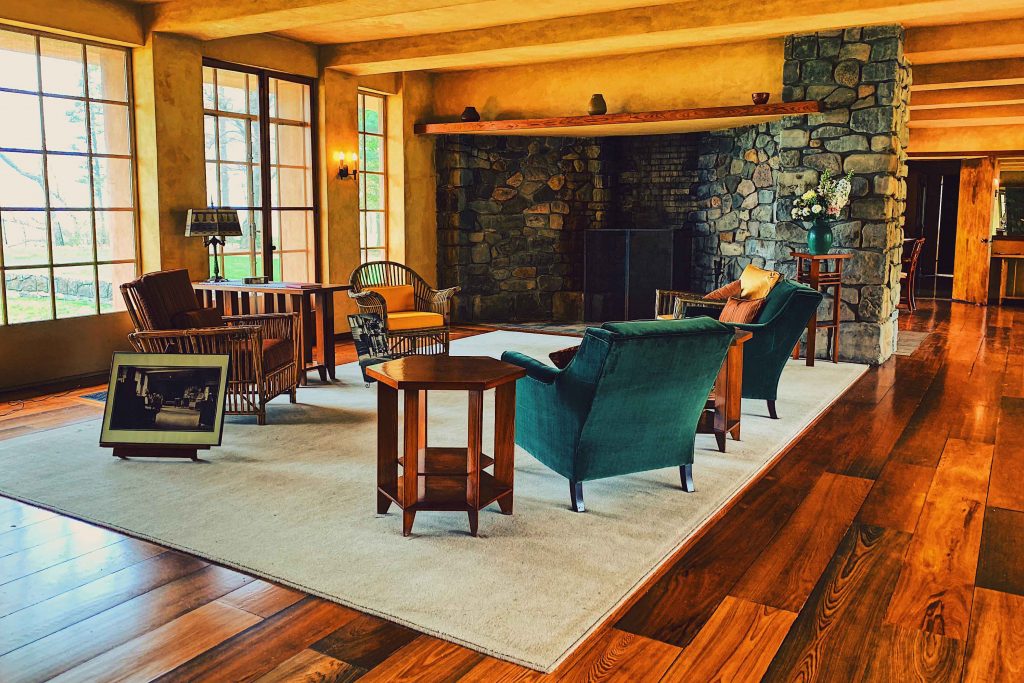 This year also marked a milestone in the history of Frank Lloyd Wright’s Martin House in Buffalo. The restoration of the National Historic Landmark that features three residences, a conservatory, stable and 100-foot-long pergola wrapped up in 2019 following 25 years and more than $50 million worth of work. The final piece of the project – re-installing the landscape of thousands of plants that Wright originally designed for the property – came online this summer.

With the Wright-designed Graycliff on the shores of Lake Erie – just 30 minutes south of Buffalo – completing its own interior restoration at the end of 2018, there’s never been a better time than now to discover Frank Lloyd Wright’s Buffalo. 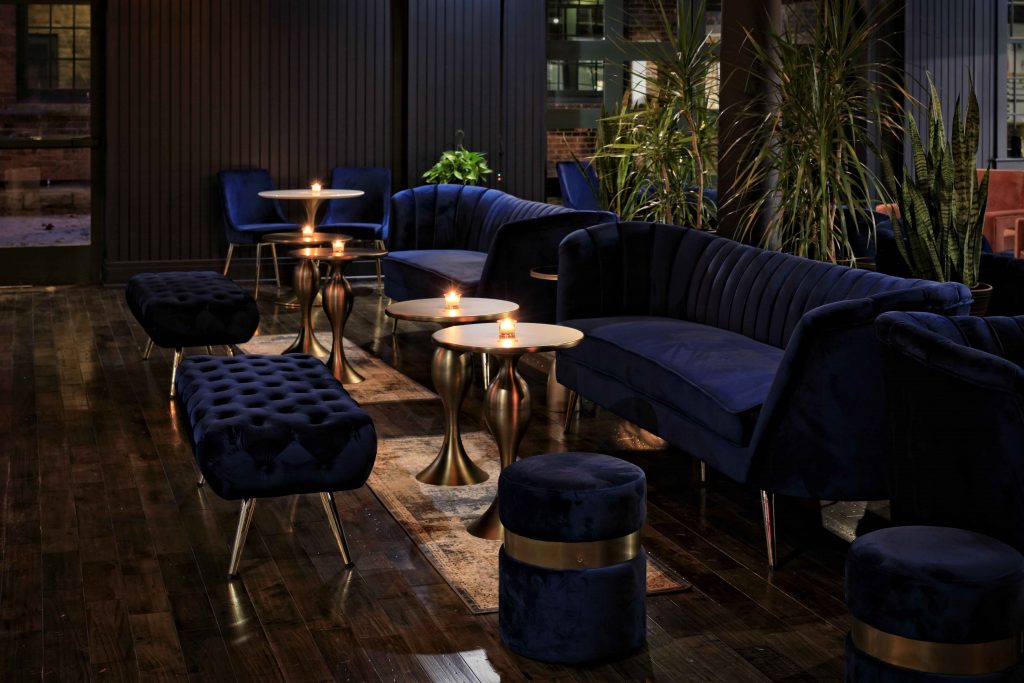 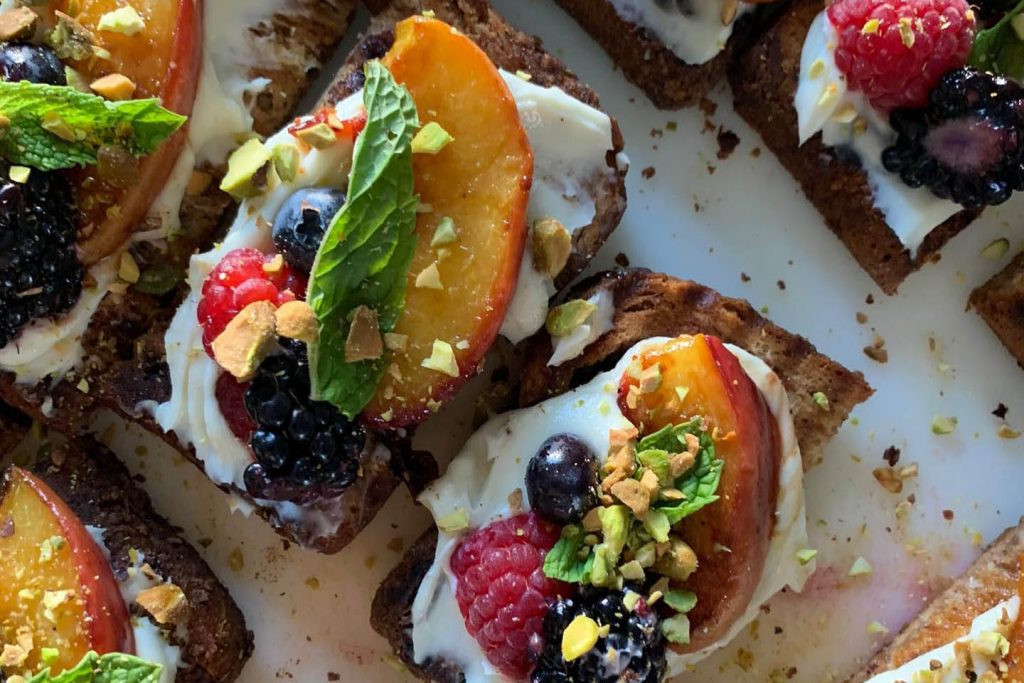 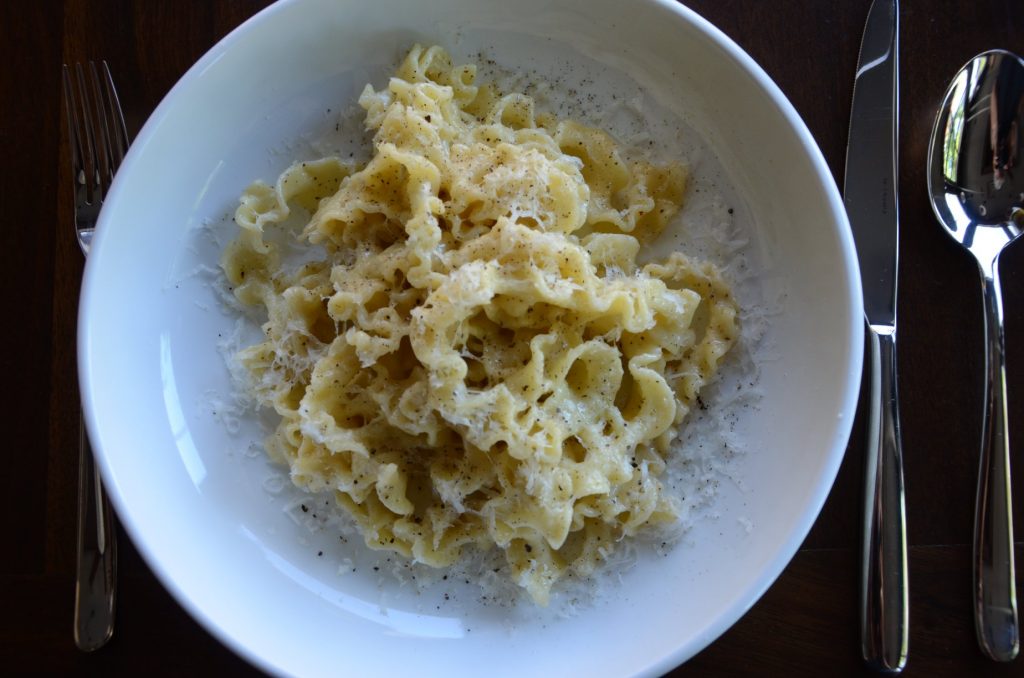 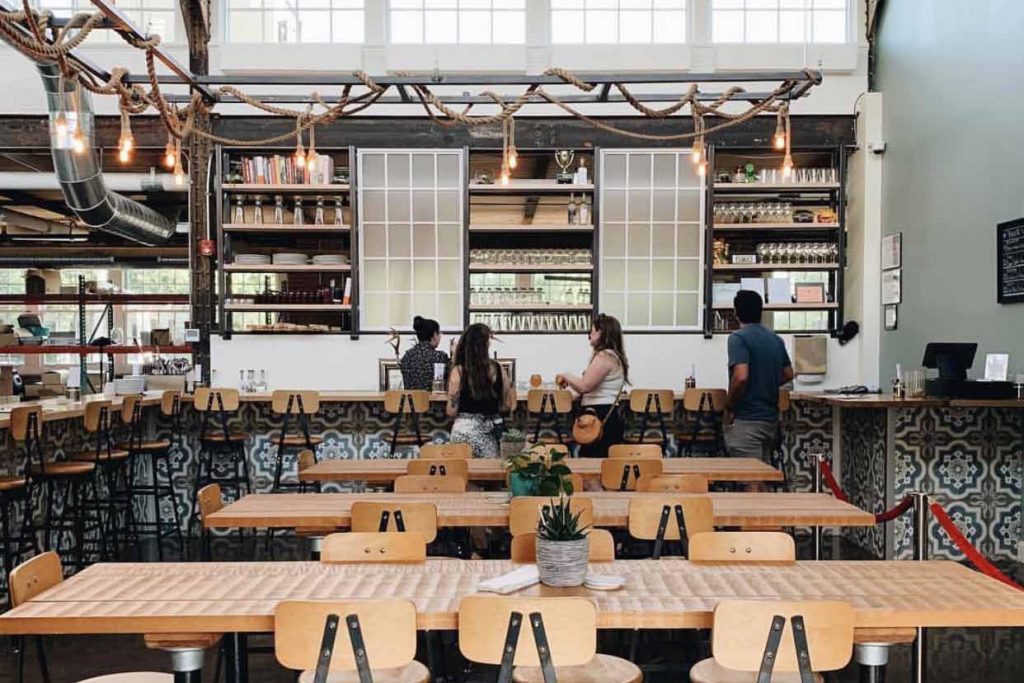 While new restaurant openings have become a staple of Buffalo’s transformation, 2019 also featured an entirely new restaurant district coming online. Several formerly industrial warehouses along Chandler Street in Buffalo’s Black Rock neighborhood – nicknamed “Chandlerville” by the local media – feature a series of new eateries, including Waxlight Bar a Vin, which has garnered local buzz for its innovative menu and unusual setup (the four owners also double as its chefs, sommeliers and servers.) Other new spots in Chandlerville include a wood-fire pizzeria/ brewery collaboration between Thin Man Brewery and Tappo Pizza restaurant, and a café for Barrel + Brine, which now serves sandwiches and kombucha alongside the pickled products it’s carved out a local niche for.

Other new restaurants beyond Chandlerville include Inizio in the Elmwood Village, where head chef and Buffalo native Michael Gibney, who previously worked as executive sous chef at Tavern on the Green in New York, has developed a delicious menu of scratchmade pastas. Around the corner on Forest Avenue, daniela. has been pushing the envelope on Buffalo’s pizza scene. And in Williamsville, Jazzboline has made waves as a popular new eatery within the Reikart House boutique hotel. 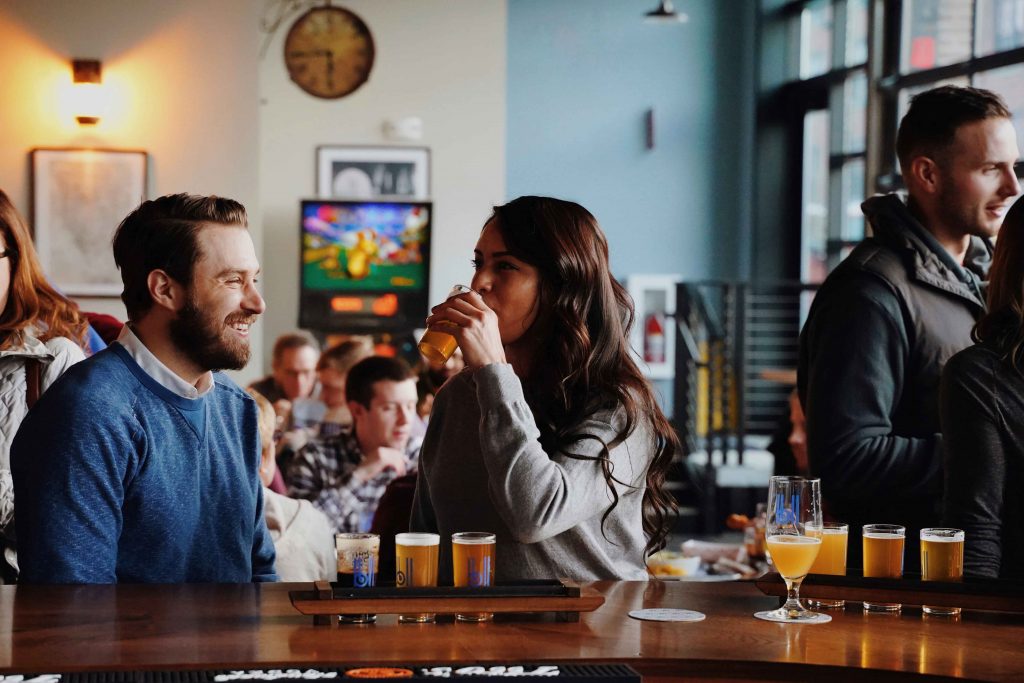 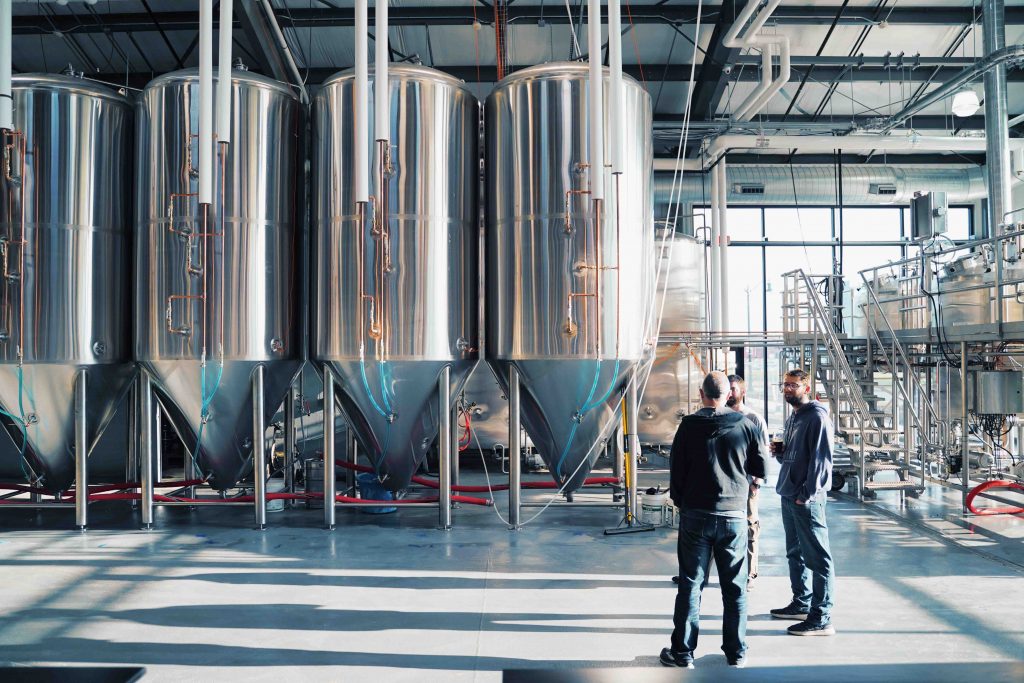 Resurgence at The Cooperage 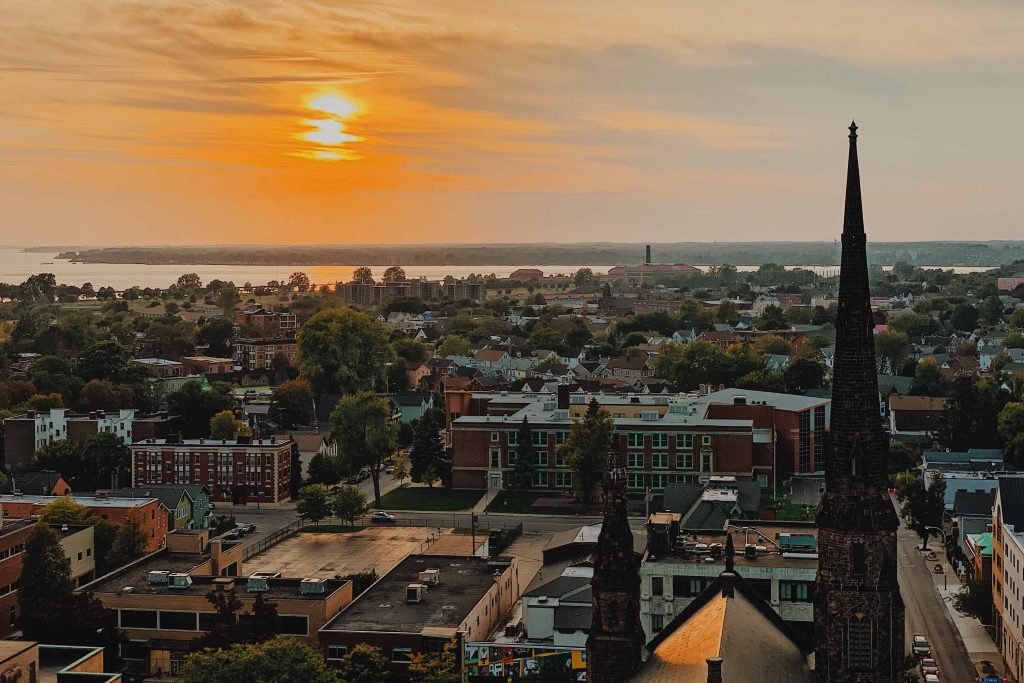 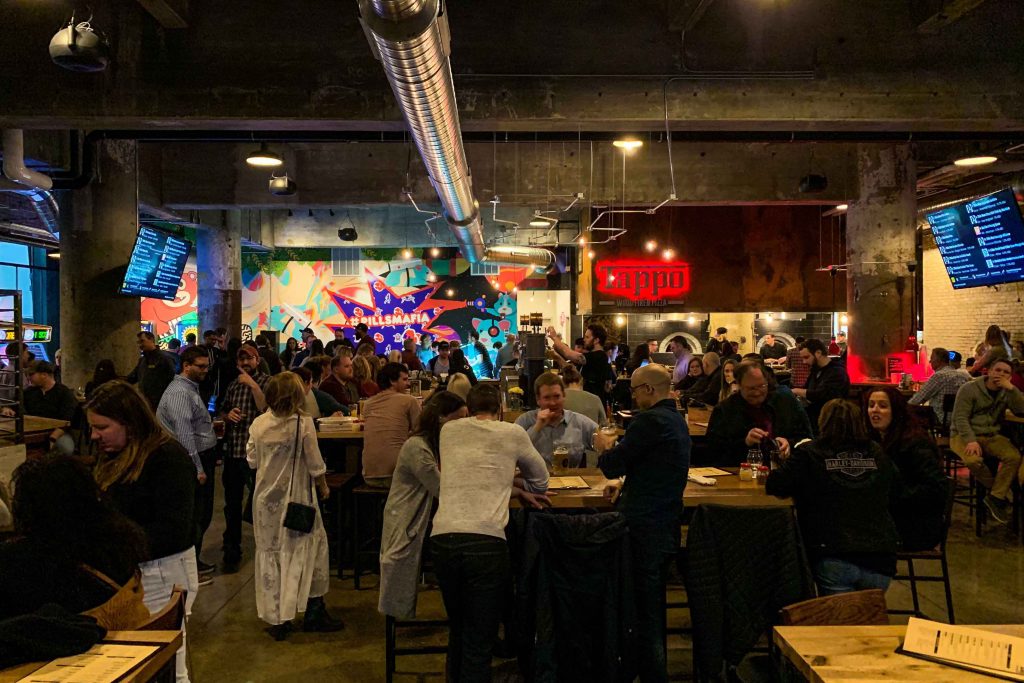 Buffalo’s brewery scene continued to grow in 2019, with several new openings – including the aforementioned Thin Man Brewery/ Tappo Pizza combination in Black Rock, the new Belt Line Brewery & Kitchen in the converted Atlantic and Pacific Warehouse in Larkinville, and Froth Brewing Company in the northwest corner of the city. Resurgence Brewing Company, which helped re-define craft beer in Buffalo with its Niagara Street beer garden and beer hall in 2014, wowed Buffalo again this June with its impressive Resurgence at the Cooperage – an expansive new brewery and beer hall along just off of Ohio Street along the city’s waterfront.

The highest rooftop bar in Buffalo also opened this year – Patrick’s Rooftop @ 500 Pearl, set 12 floors above Pearl Street on top of downtown’s new Aloft hotel. It’s a must-see for its one-of-a-kind views of the lake, river and skyline. 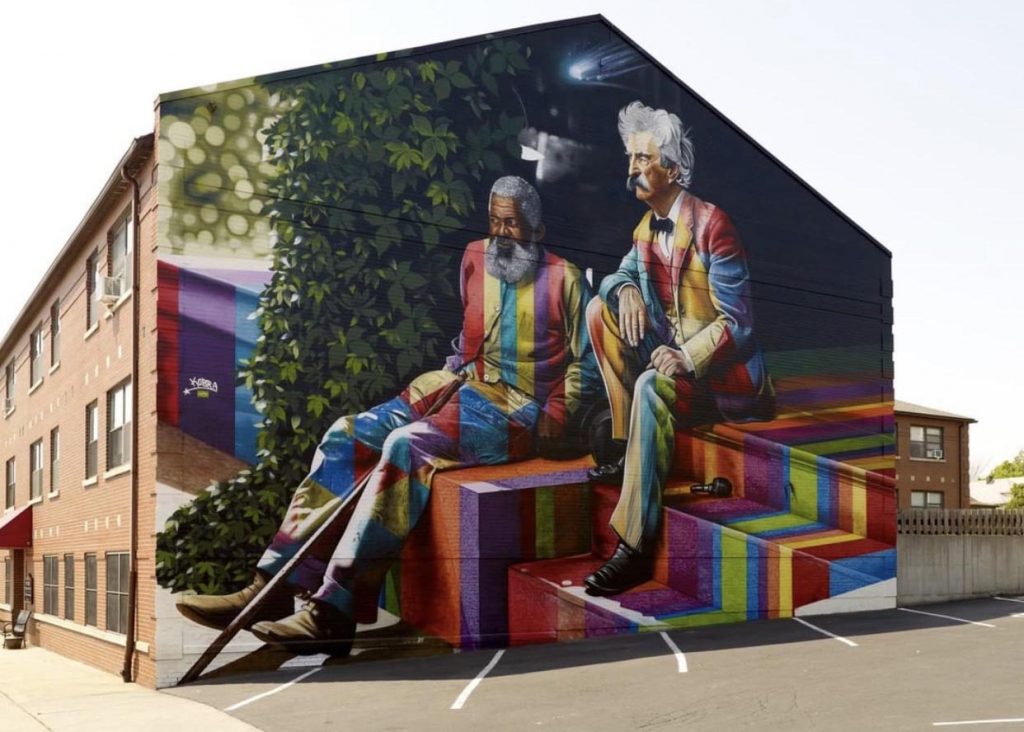 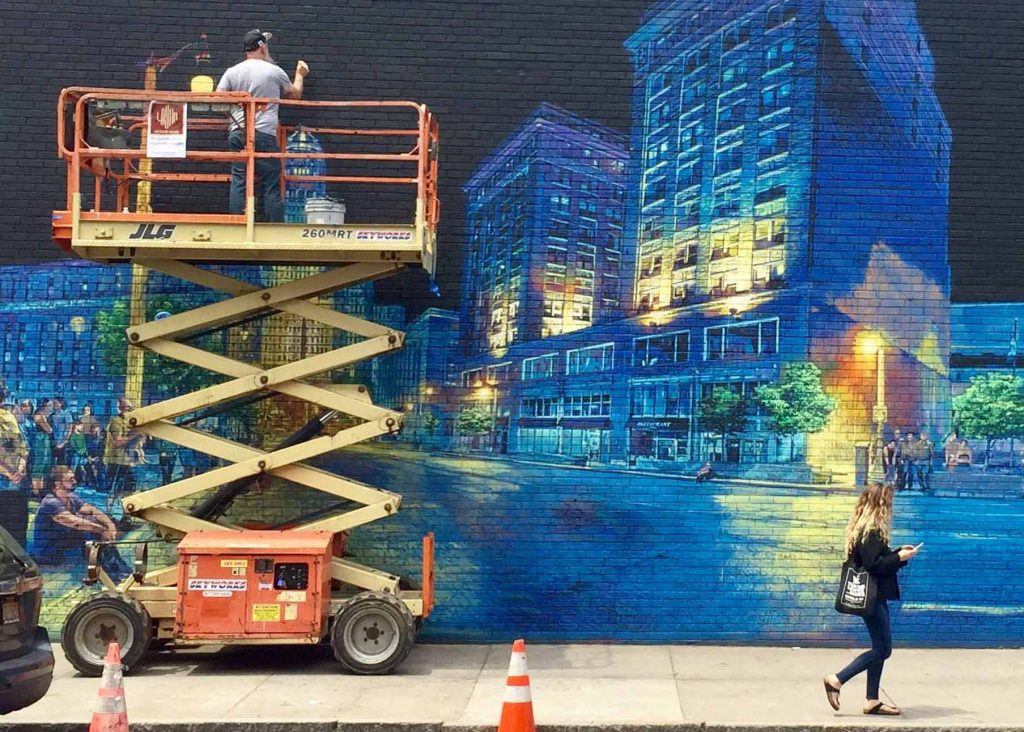 Dozens of colorful murals are all over Buffalo these days thanks in large part to a public art initiative launched by the Albright-Knox Art Gallery and Erie County several years ago. Some of the most impressive murals to date appeared in 2019, including Eduardo Kobra’s depiction of Mark Twain and John T. Lewis at 1188 Hertel Avenue, and Logan Hicks’ Walking Back Time, a panorama of Court Street downtown that can be found at the corner of Huron and Washington Streets. The Albright-Knox is pledging to ramp up its public art initiative in the next couple of years, so the best may still be yet to come for an already robust scene.