During one weekend in June, all of the wonderful aspects of Buffalo African American culture come together in an exciting, fun-filled and historically educational two-day celebration. While the big party in Martin Luther King, Jr. Park won’t be taking place as it regularly does, due to the ongoing public health crisis, here’s what you need to know about Juneteenth of Buffalo and their virtual event (June 13 & 14) this year: 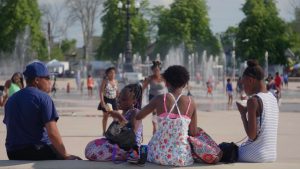 45 Years in the Making

Juneteenth of Buffalo is one of the longest running Juneteenth celebrations anywhere. Started in 1976 by B.U.I.L.D., a community-based organization, as a culturally relevant alternative to the country’s Bicentennial Celebration, the festival was once held across several blocks of Jefferson Avenue. After only a few years, the festival outgrew its original home and is typically hosted in Martin Luther King Jr. Park, one of Buffalo’s beautiful, Olmsted-designed park. 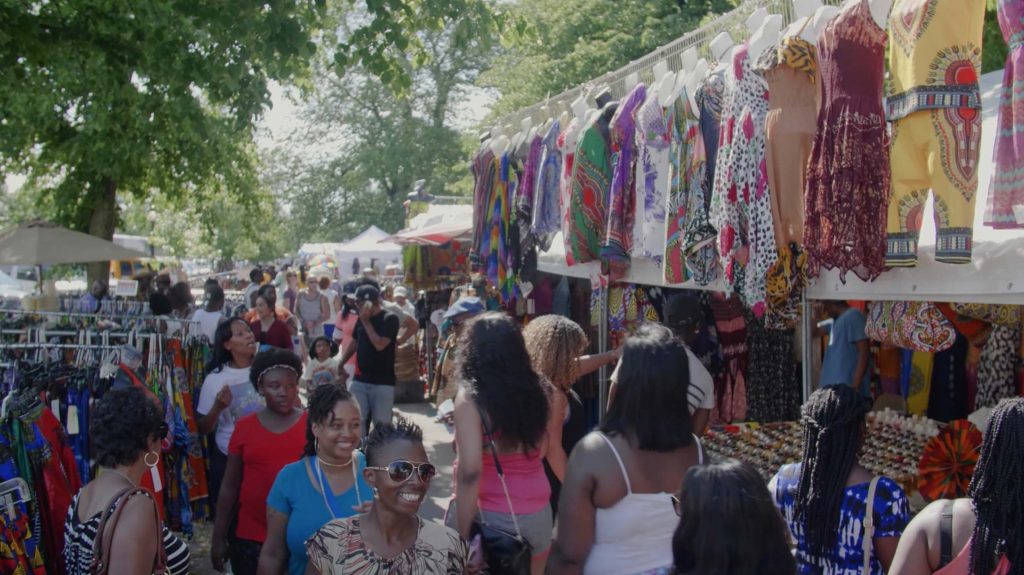 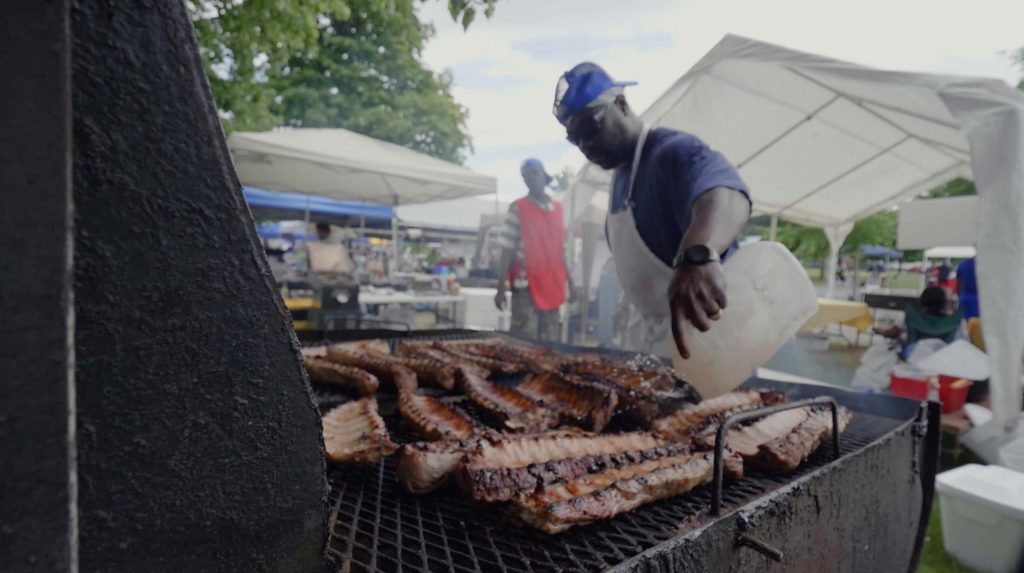 Despite dozens of Juneteenth celebrations happening around the world, Juneteenth of Buffalo ranks as the third largest in the world according to event organizers. With hundreds of events, vendors, festivities, games, tours and more, the amount of attendees and volunteers that show up to MLK Jr. Park make this one of Buffalo’s largest summer events, too. 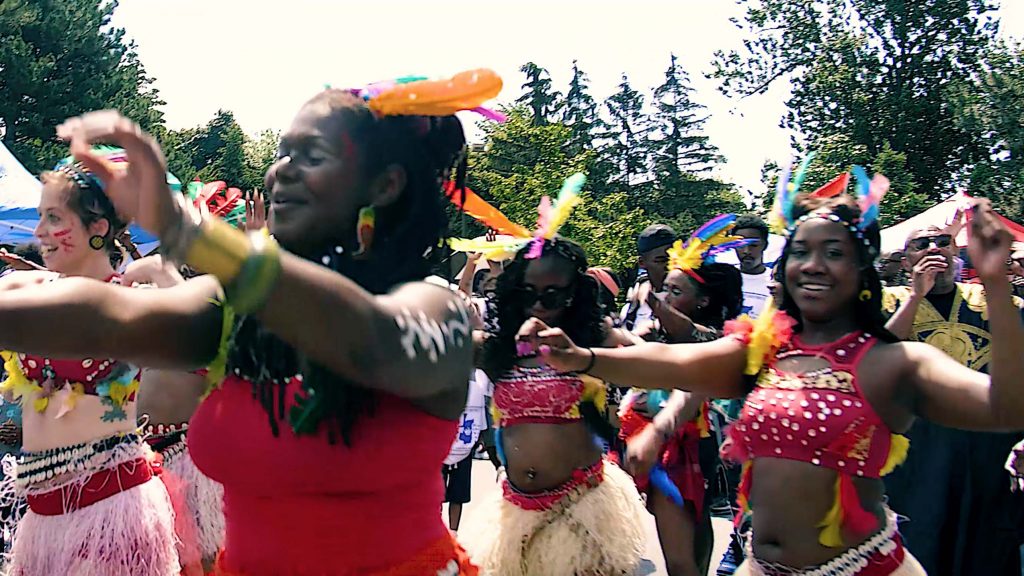 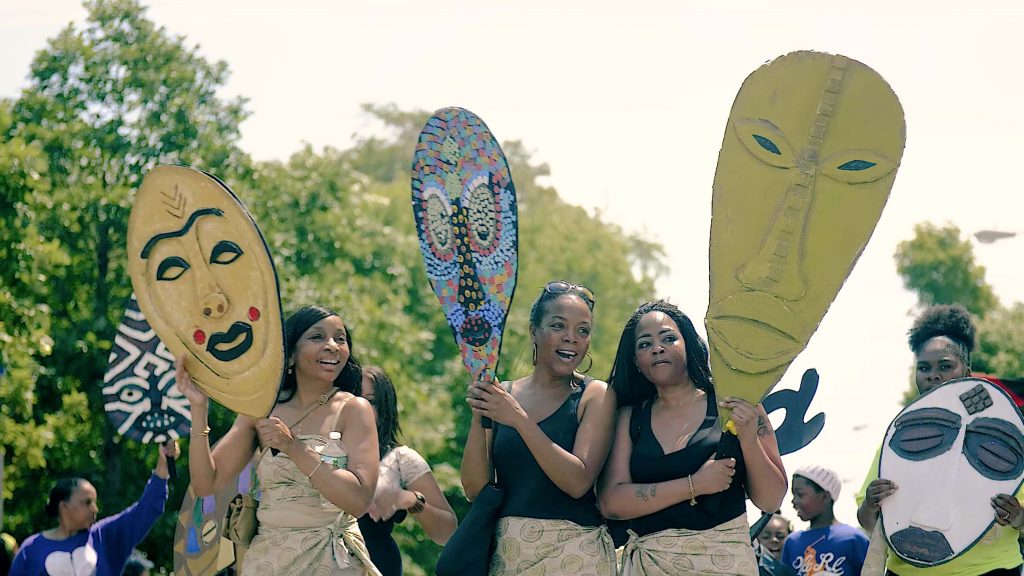